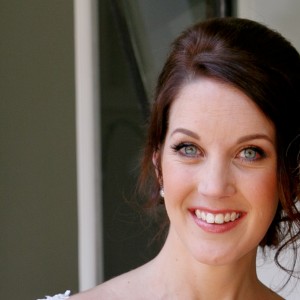 Kirsten McLeod Audiology is an independently owned Audiology Practice situated in the Northern suburbs of Johannesburg, Northcliff. The practice is based at the Northcliff Medical Centre which is comprised of numerous Health Care Professionals.

Kirsten McLeod studied at the University of Cape Town where she obtained her BSc. Audiology Degree in 2008. She was awarded membership into the Golden Key International Honour Society in 2006. After her studies, she moved to Kimberley where she completed her Community Service year at Kimberley Hospital. Since then, she has worked in a Private Practice in Johannesburg as well as a very reputable and well known Hearing Aid Company called Oticon. She has now fulfilled her dream by opening up her very own practice where she strives to help and care for those with Audiological needs. She welcomes you with open arms and a bright smile and will always go the extra mile to ensure that you are treated with the utmost care.

Kirsten is a registered member of the Health Professions Council of South Africa (HPCSA), as well as the South African Association of Audiologists (SAAA), www.audiologysa.co.za. 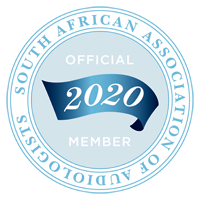 Kirsten is a very proud mother of a little girl, Olivia Taylor. She is mad about the bush and loves nothing more than to get out of the bustling city and spend some relaxed peaceful time in nature. Kirsten loves to spend time with her husband, family and friends and she tries to keep fit when the demands of motherhood allow for it.